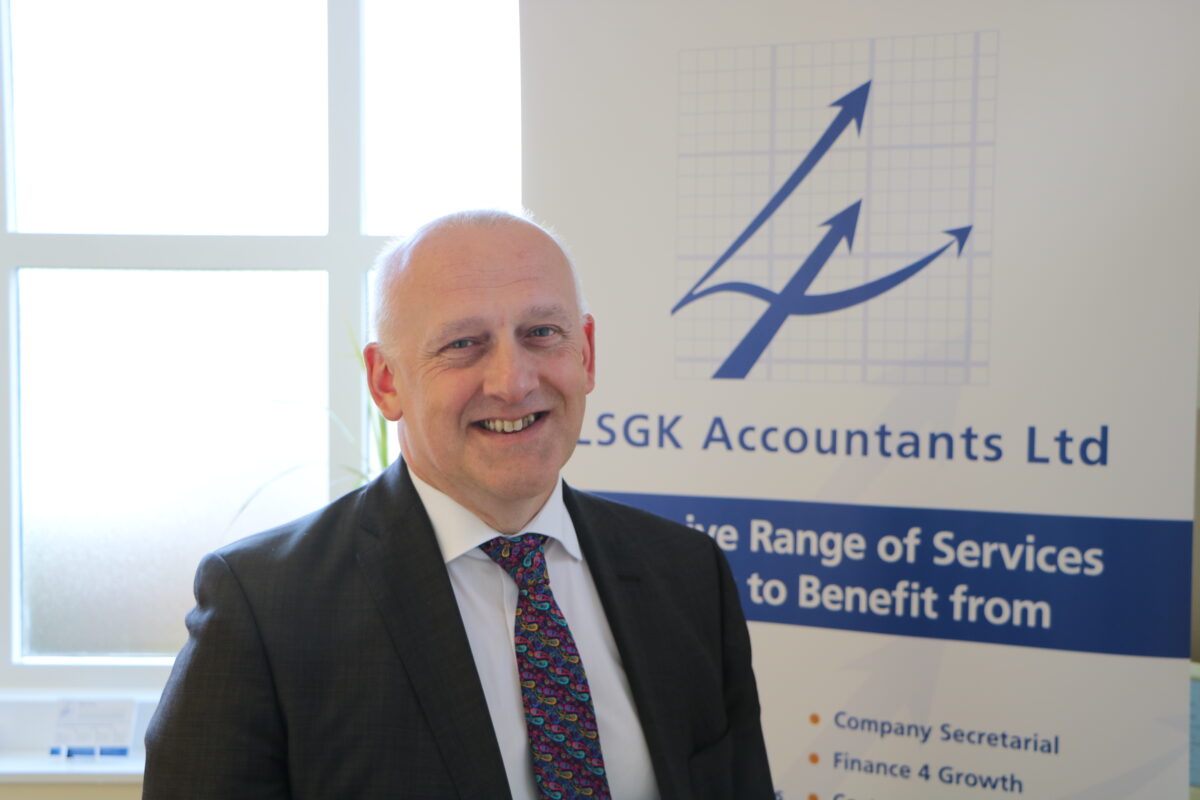 It’s difficult to for many people to even think about submitting your tax return whilst the January 31 deadline so fresh in the memory.

However, doing so could have favourable implications on your tax liability for forthcoming payments including the payment on account at the end of July.

Take the example of a business which has had a better year than the previous and therefore is hit with a large bill on 31 January, and a payment on account on 31 July based on a similar forecast for the current tax year. When that business knows that the profit for the current tax year will be lower it is prudent to file a tax return as soon as possible to allow for an adjustment of the payment on account on 31 July.

In another hypothetical scenario there is a client currently being assessed by HMRC as a higher rate taxpayer. In this case his wife doesn’t work and by talking to him now about using available allowances, we can facilitate the transferring some of her personal allowance and doing some income shifting. In doing so the client can radically reduce his tax bill. In addition, by submitting his tax return in early April he can get his tax code amended and reduce his payment on account.

Cash is the life blood of any business, no matter what size, and the scenarios above are just two cases which present favourable implications.

So many people lose sight that their tax return is due for submission from 6 April and that 31 January is the last day deadline.

Finally, an additional benefit is that by being proactive in April, you will catch your accountant in a far more relaxed mood, and with more time available to look at your case than you would in December or January.